Rev. Michael White is a priest of the Archdiocese of Baltimore. He worked for five years as personal secretary to Cardinal William Keeler, who was then archbishop. During that time, White served as the director of the papal visit of Pope John Paul II to Baltimore.

Tom Corcoran has served Church of the Nativity in a variety of roles that give him a unique perspective on parish ministry and leadership. First hired as a youth minister, Corcoran has also served as coordinator of children’s ministry and director of small groups. He is lay associate to the pastor and is responsible for weekend message development, strategic planning, and staff development.

White and Corcoran are coauthors of the bestselling Rebuilt Parish series, including the award-winning Rebuilt—which led to the CatholicTV series The Rebuilt Show hosted by White and his lay associate, Tom Corcoran—Tools for Rebuilding, Rebuilding Your Message, and The Rebuilt Field Guide. They have spoken at parishes and conferences such as the Los Angeles Religious Education Conference throughout the United States and at diocesan gatherings in Austria, Australia, Canada, Ireland, and Poland. They have been guests on EWTN, CatholicTV, Salt + Light Television, and numerous Catholic radio programs. 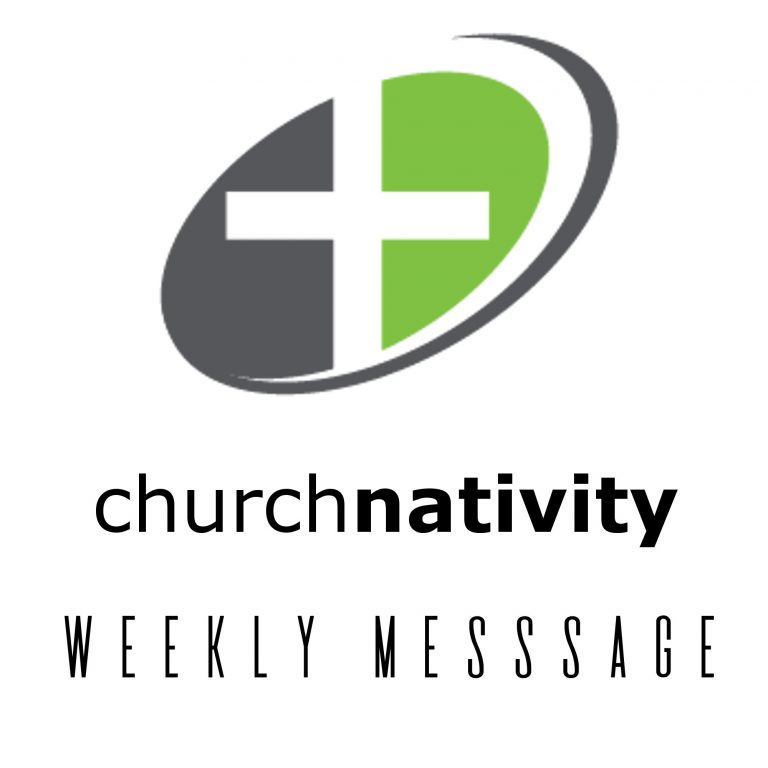 Get the Breadbox Media App today!

Our entire lineup in one place…..your pocket!