John Michael Talbot has a multi-faceted ministry and has been used by our Lord to bless millions of lives for over four decades. He is a multi-platinum selling, Grammy / Dove award winning Contemporary Christian Music Legend. He is recognized as one of Catholic music’s most popular artists with compositions published in hymnals throughout the world. He is celebrating his 55th album, “The Inner Room”, on his current “Lifetime of Music and Ministry” concert tour. A Best-Selling Author, John Michael’s 29th book, “Monk Dynasty” was published February, 2016.

He has recently completed a three year run as host and creator of the popular TV series “All Things Are Possible with God”. We will be sharing the audio from this loved television series.John Michael lives and leads the monastic life, which overflows into his very active ministry from Little Portion Hermitage in Arkansas and St. Clare Monastery in Texas, where he is the Founder and General Minister of the Catholic based community The Brothers and Sisters of Charity. 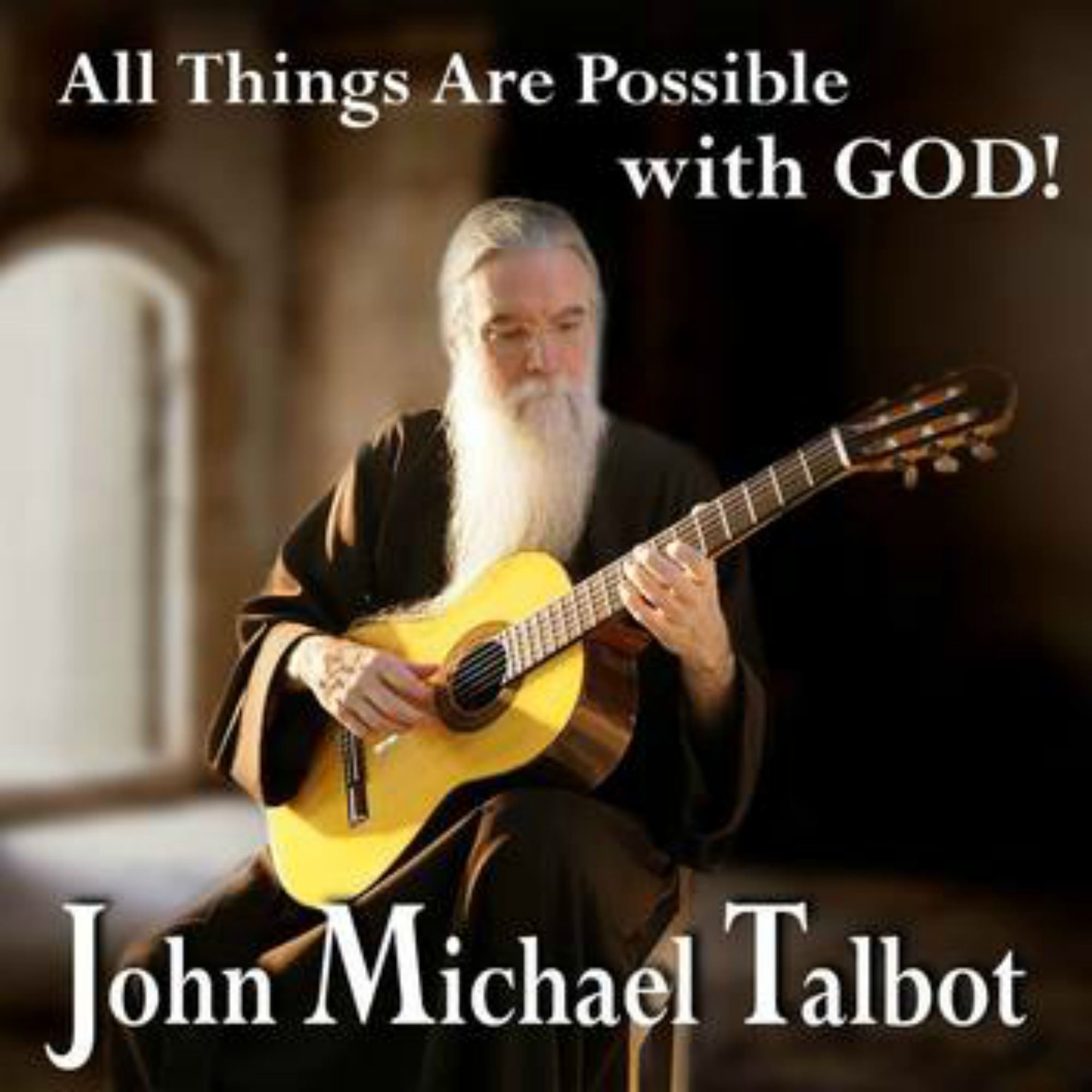